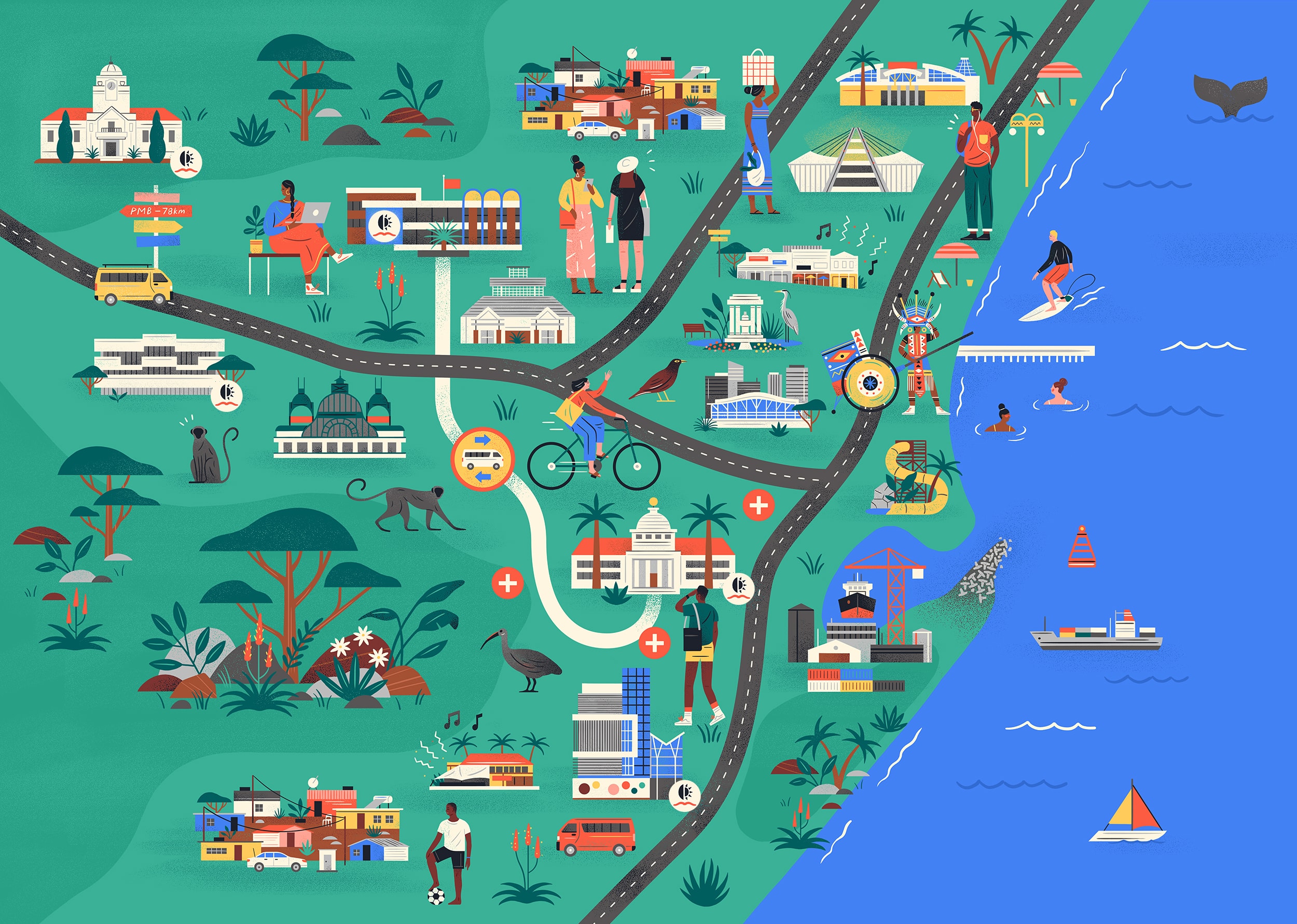 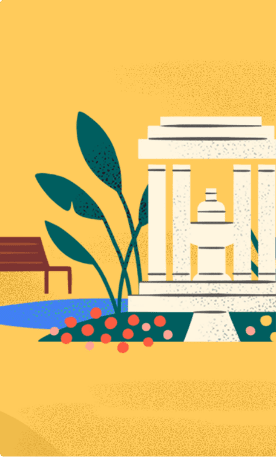 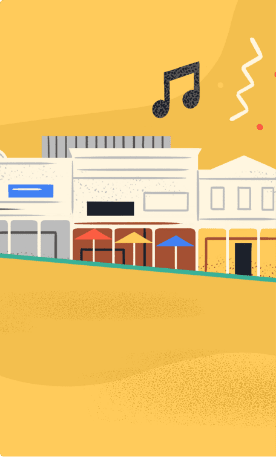 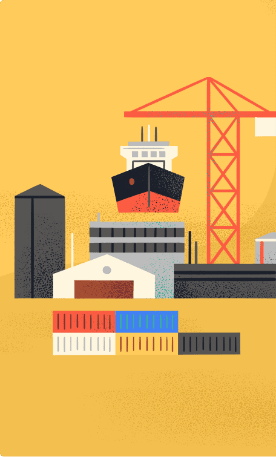 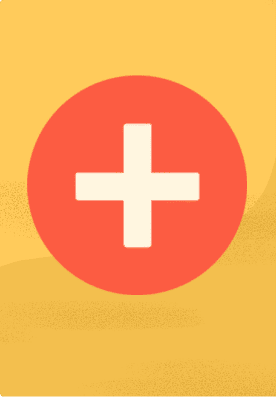 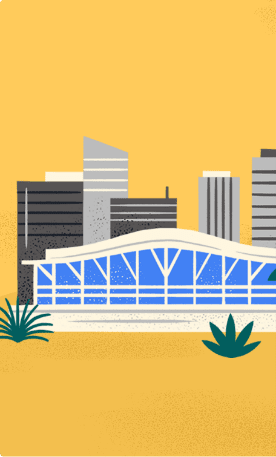 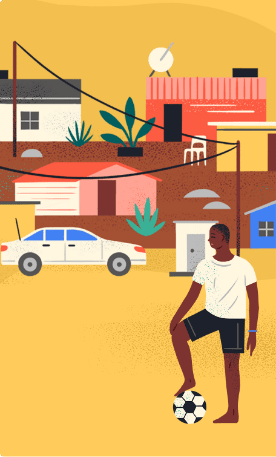 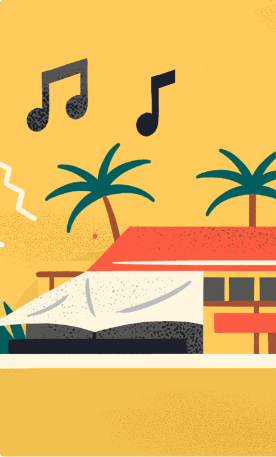 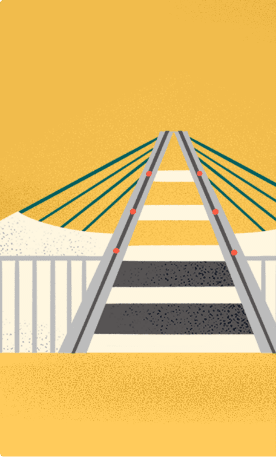 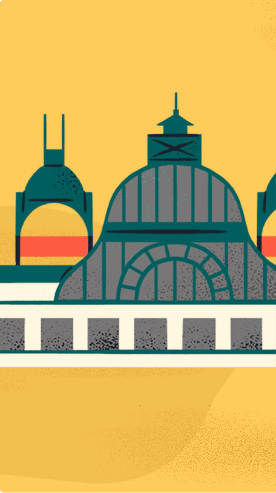 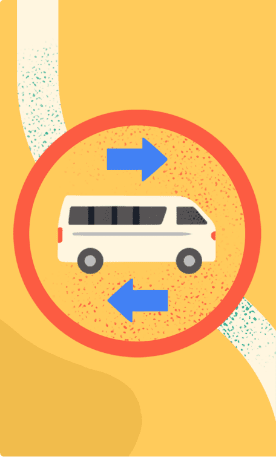 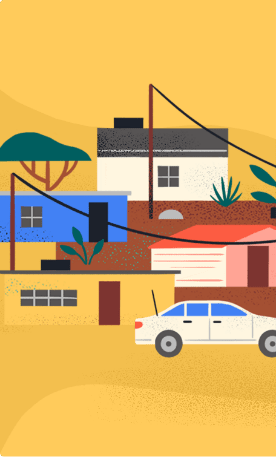 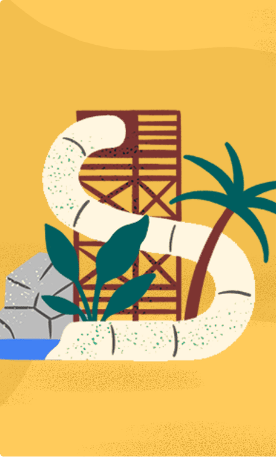 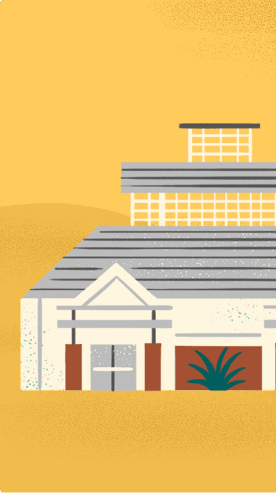 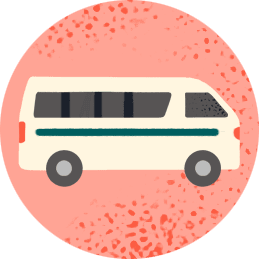 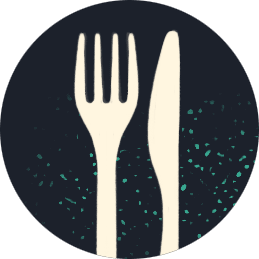 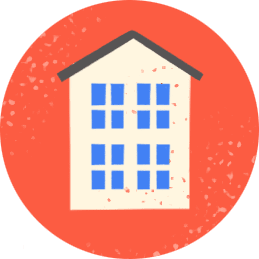 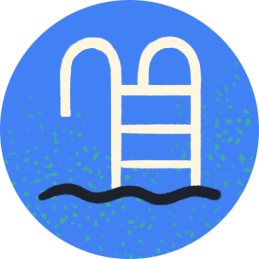 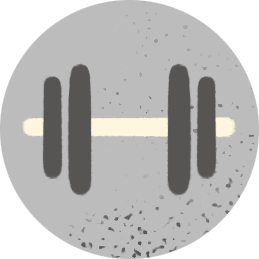 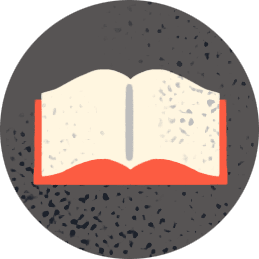 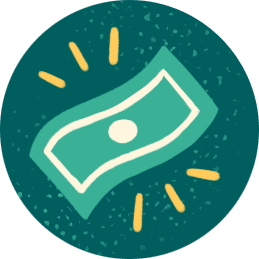 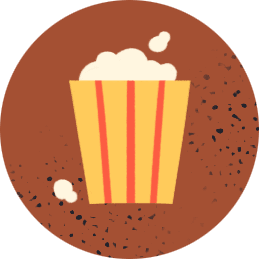 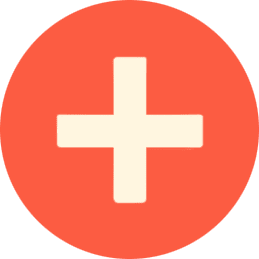 Medical School has been producing quality doctors for 54 years. Founded in 1950 as a “black faculty” in a “white institution”, for most of its history, the School has been synonymous with the struggle for democracy and racial equality.

On its 50th anniversary in 2000, the Medical School received the finest birthday present it could have wished for – the agreement of former president and Nobel Peace Prize winner, Nelson Mandela, to link his name to the school.

The campus is also home to the Doris Duke Medical Research Institute which was launched in July 2003, and which will train a new generation of clinical researchers, enhance the clinical research infrastructure in KwaZulu-Natal, and foster collaborations between research groups working on similar projects in South Africa and other countries.

WE’D LOVE TO STAY IN TOUCH!

First let us know what you are interested in chatting about